Ben’s ministry with YWAM focuses on teaching the scriptures to indigenous leaders and congregations, that they themselves may be able to clearly articulate and live out the gospel as a testimony of Jesus to their communities. 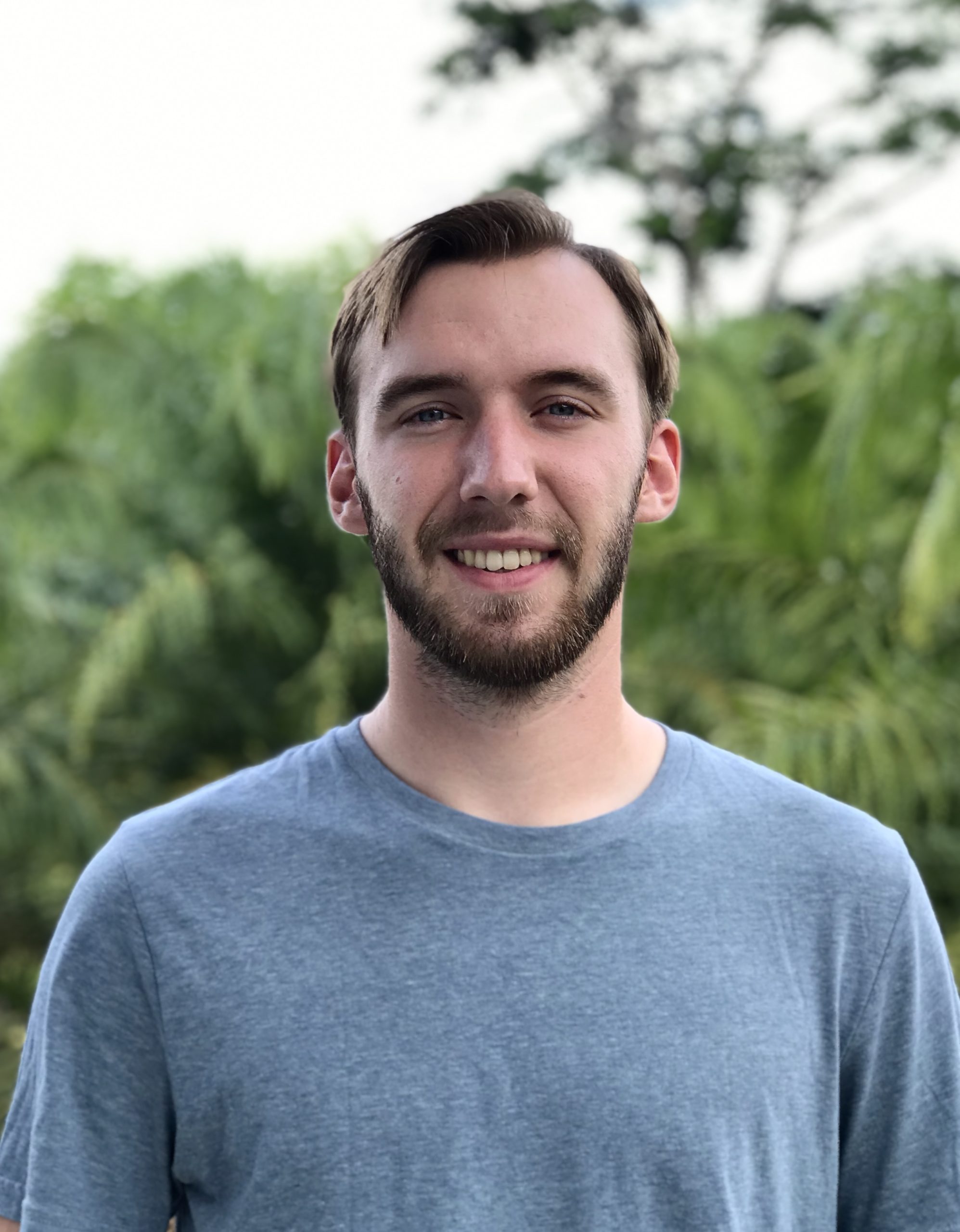 Ben grew up in the Rogue Valley, and began training with Youth With A Mission (YWAM) immediately after high school. He has been in missions for 5 years now.

Ben has a passion for teaching the Bible, seeing people come to new realizations that deepen their relationship with God. He also loves music! Ben plays many instruments, and really enjoys leading worship on piano and guitar. Since beginning his journey as a missionary, Ben has become fluent in both Spanish and Portuguese. He greatly enjoys translating and enabling others to do effective ministry in countries that speak these languages.

Discipling others and empowering them to do the same is Ben’s passion and calling! His main focus is on teaching people to engage with God through scripture and encounter His presence in prayer. Ben has focused most of his training in Biblical Studies, both how to understand and how to teach the scriptures. He is now a full time volunteer missionary with YWAM.

Over the last few years he has been involved in several YWAM training programs, leading his students toward Christ both in a classroom setting and hands on in the foreign field. In addition to training programs, Ben has shifted his focus more to frontier missions over the last year. He has been preaching the gospel in unreached tribes in Mexico, and making connections with bible translation efforts in the various people groups that do not have the bible in their own languages.

One day he hopes to help translate the first version of the bible in a language that has never had one!

Some of Ben’s goals include bringing the gospel to unreached people groups, facilitating Bible translation in new languages, and to equip the body of Christ to walk powerfully in both knowledge of the scriptures and the power and unity of the Spirit.

The Gospel in Chile

For the next year Ben will be living in Chile, helping in a few YWAM programs. 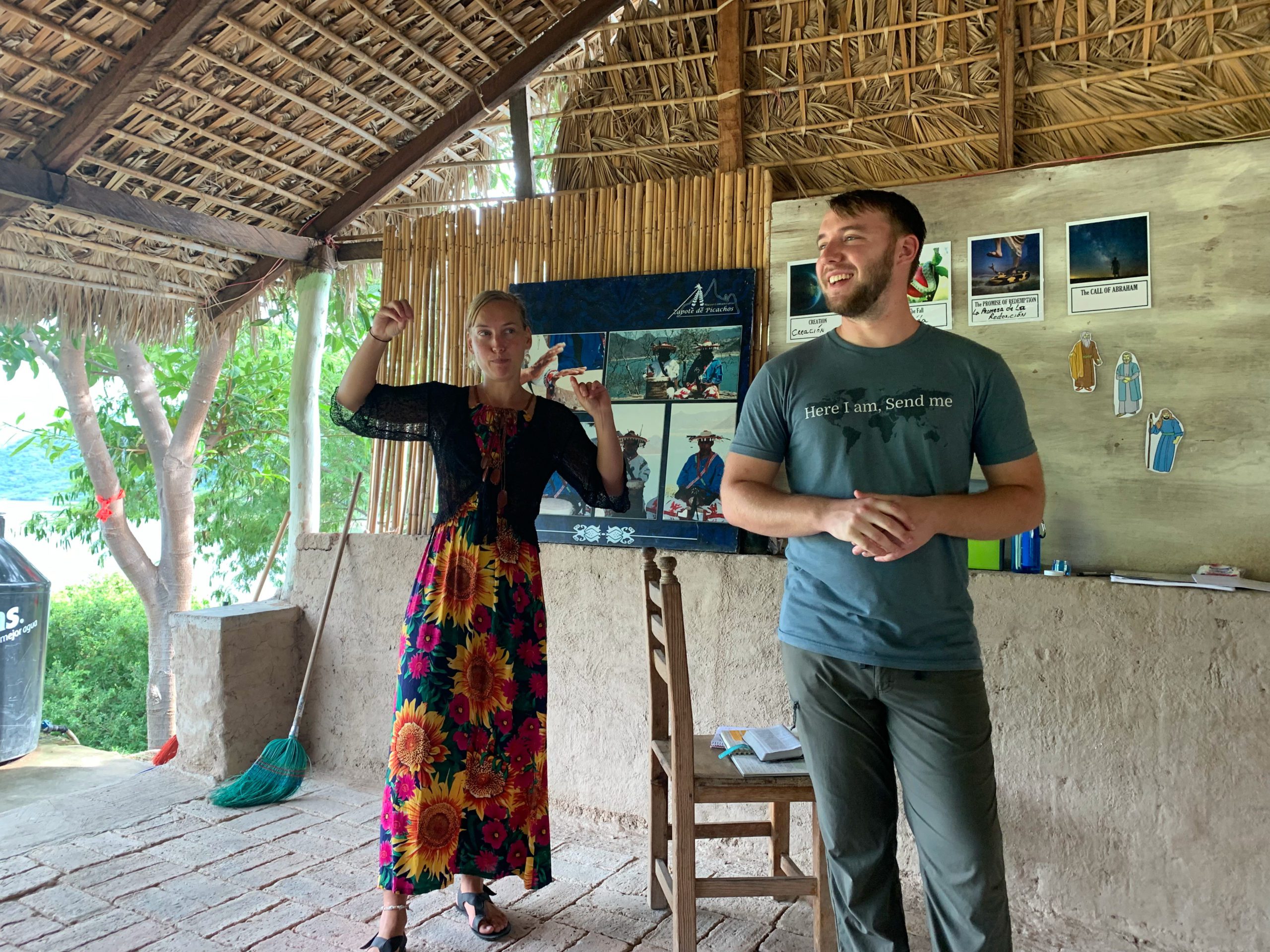 His focus will be on leading and teaching in a 9 month program called School of Biblical Studies, where students will go deep in scripture, learning powerful methods of interpretation and applying these methods intensively through the whole bible during the school. He wants to see his students graduate not only knowing scripture, but also being transformed to live out the Word of God, empowered by the Holy Spirit in every area of life and ministry. After leading his students through this next year and being equipped himself as a more proficient teacher of the Bible, Ben will be trusting the Lord to lead His next steps into new expressions of his calling and passions.

This ministry is a year by year commitment, so he always seeks the word of the Lord for direction as each season comes to its end.

Ben’s ministry is entirely funded by the generous support of his financial ministry partners. You can partner with him in a one time donation or with a regular financial commitment. He is currently seeking to raise his committed support to $1500 monthly. Prayerfully consider if you should become part of his sending team! The School of Biblical Studies in Chile

The School of Biblical Studies is in its 4th week! We have 15 students from 6 different countries, all Spanish speakers. Many have been in missions for a couple of years, and some for only a few months.