I remember hearing about Holy Spirit for the first time……I was around 8 years old.  I am sure that I had heard about Holy Spirit before then, but there was a very specific night that hearing a guest pastor speak about Holy Spirit that caught my attention.  I was standing on the chair in the back of the church, with my arm leaning on my dad’s shoulder – and I just knew that I needed to know more about what this pastor was saying.

When my dad was putting me to bed that night, I asked him about Holy Spirit.  I asked him what the pastor was talking about.  My dad shared with me that the Holy Spirit is a gift that we receive when we ask Jesus into our lives.  Jesus ascended into heaven to be at the right hand of the Father, giving us Holy Spirit to be with us at all times.  He is in us and working through us, as we say yes.

Peter and John were completely different men after they had spent time with Jesus, walking with Him, listening to his teachings, seeing him heal people and set people free.  Not only were they changed because of their relationship with Jesus, but these were men that were in the upper room in Jerusalem on the day of Pentecost when the Holy Spirit fell on them and 120 others who were waiting for the gift that Father God had promised would come once Jesus returned to heaven.

Peter and John saw things differently.  Their eyes were open, now that they had the filling of the Holy Spirit.  They were seeing people the way Jesus saw people.  They were walking to the temple at 3 in the afternoon and people that had passed by before, they could no longer pass by.

In Acts 3, there is a man who has been lame since birth who sits and begs every day by the gate Beautiful, which is the outer courts of the temple.  He has been lame for over 40 years and all he thinks he can get is some money from those going to them temple – so he gets Peter and John’s attention.

Peter and John knew what they carried.  They were with Jesus when he healed people.  They knew that Jesus said they would do the same and even greater things than him after he was gone.  So instead of looking past this man, like they might have before, they look directly at this man.

Acts 3:6-8 – Then Peter said, “Silver or gold I do not have, but what I do have I give you. In the name of Jesus Christ of Nazareth, walk.” Taking him by the right hand, he helped him up, and instantly the man’s feet and ankles became strong. He jumped to his feet and began to walk. Then he went with them into the temple courts, walking and jumping, and praising God.

Filled with the Holy Spirit, they gave this man what they had, which was the Lord moving in them – and In the name of Jesus Christ of Nazareth, they released healing over this man and instantly he became strong!  INSTANTLY this man was walking and jumping and praising God!  He knew it was God that had healed him and used Peter and John to release that healing.

When we are walking with Jesus and know the Holy Spirit intimately and when we have encountered him and received all that He has for us – healing, blessings, provision, direction – THERE IS NO WAY we can just walk by someone and not release that over their life as well.  We are going to want to share with others what it is we know to be true of God.

There is so much more to this story that you can read in Acts 3 and 4, but what I really want to leave you with is that God’s desire for each of us is that we would know Him intimately, be filled with His Spirit and partner with Him as we move out in our lives.

Since that day that I really learned about who Holy Spirit was and said yes to him, he has walked life with me.  He has been my parent, when my parents weren’t able to be there for me.  He has been my best friend when I have been alone and lonely.  He has been the one who guides me every step of the way, knowing that if we did things my way it would be a total mess.  He has let me see people the way He sees them.  He has given me words to encourage and pray over people, even if they didn’t tell me what was going on.  I have prayed for people and in the authority of the name of Jesus, seen people healed and set free.

This relationship with God’s spirit is the best relationship I have ever had – and it is available for every single one of us!  Don’t miss out on the fullness of life that He wants to give you as you say yes to Him. 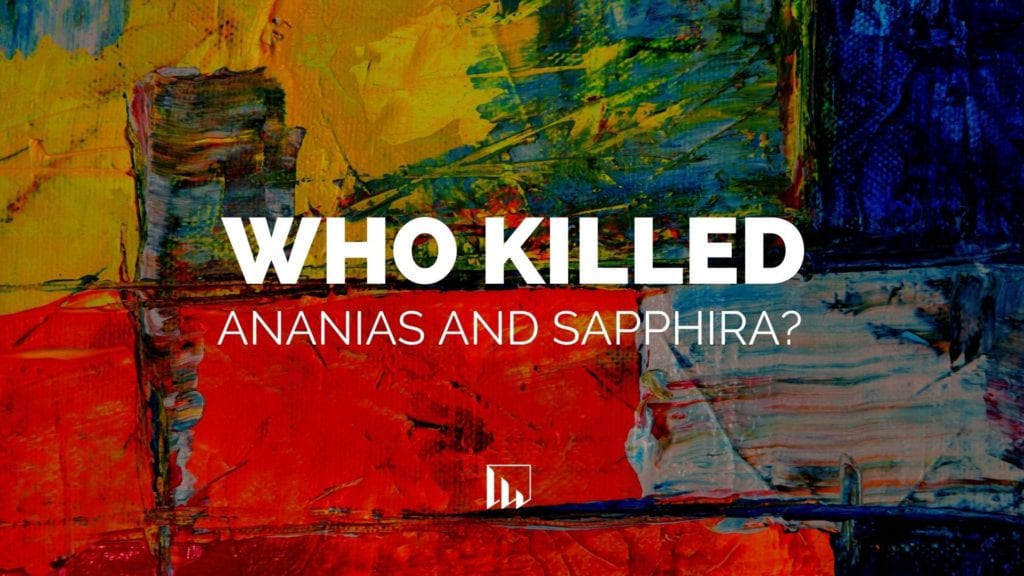 Let’s begin our breakdown of this passage by remember that Luke is reporting the historical facts. The what, and not the why. He tells what is taking place in the early days of the church and leaves out commentary. 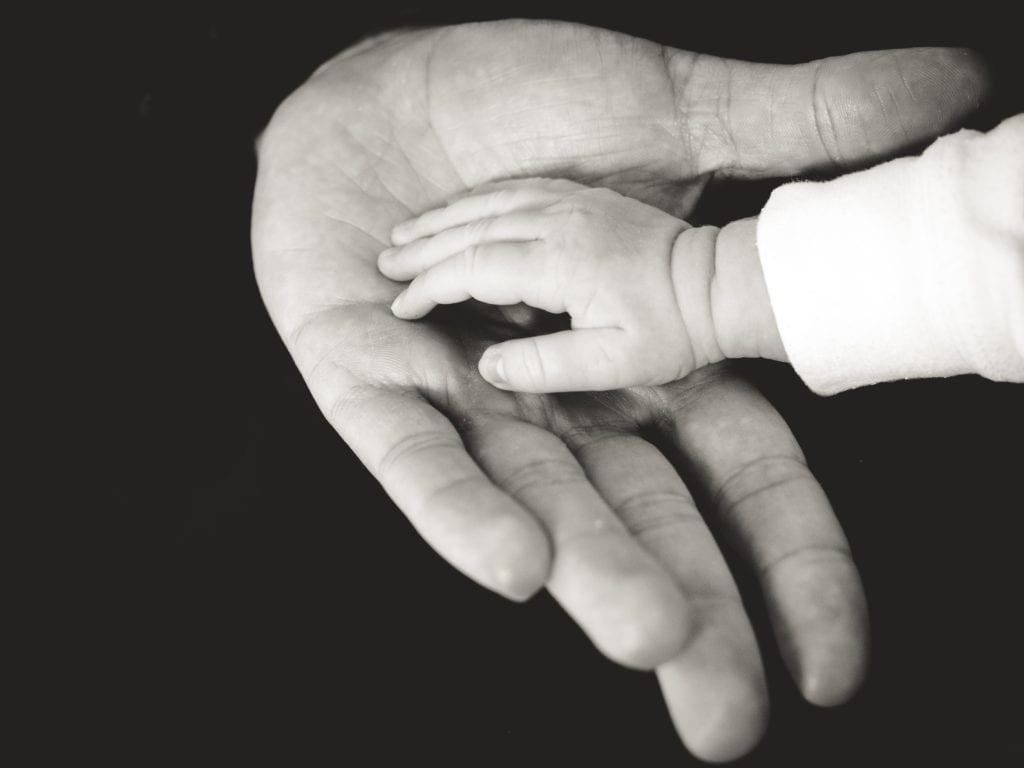 At Living Waters, we often speak of the power of a father to build us up and call us out into adulthood and destiny. 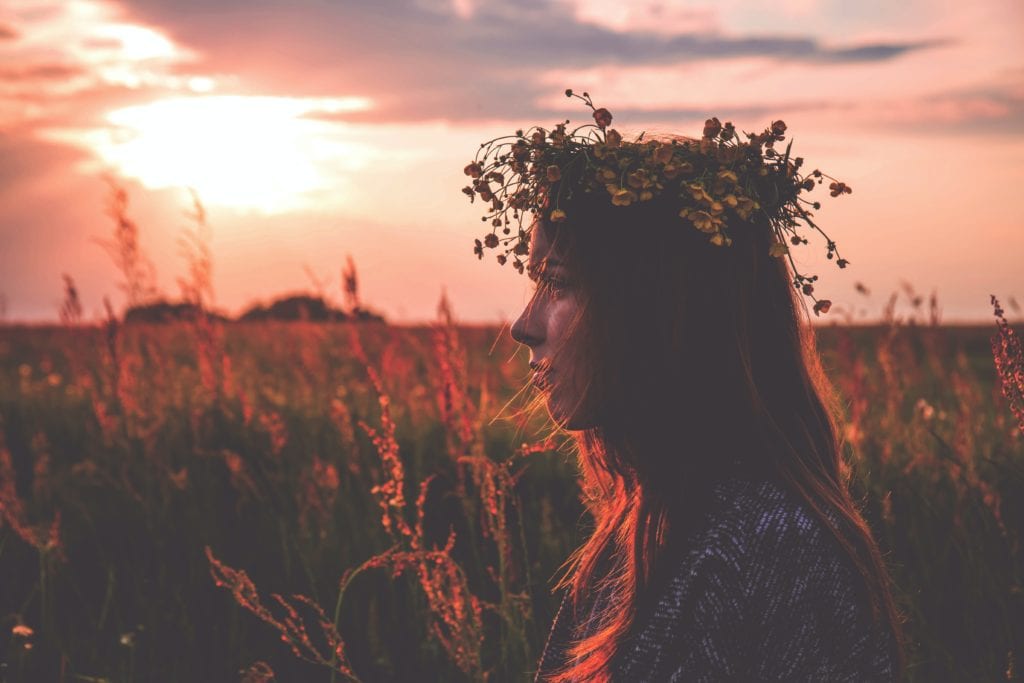 God is not withholding from you to bless someone else.  Oftentimes I think that we really believe if something good is happening for someone else,… 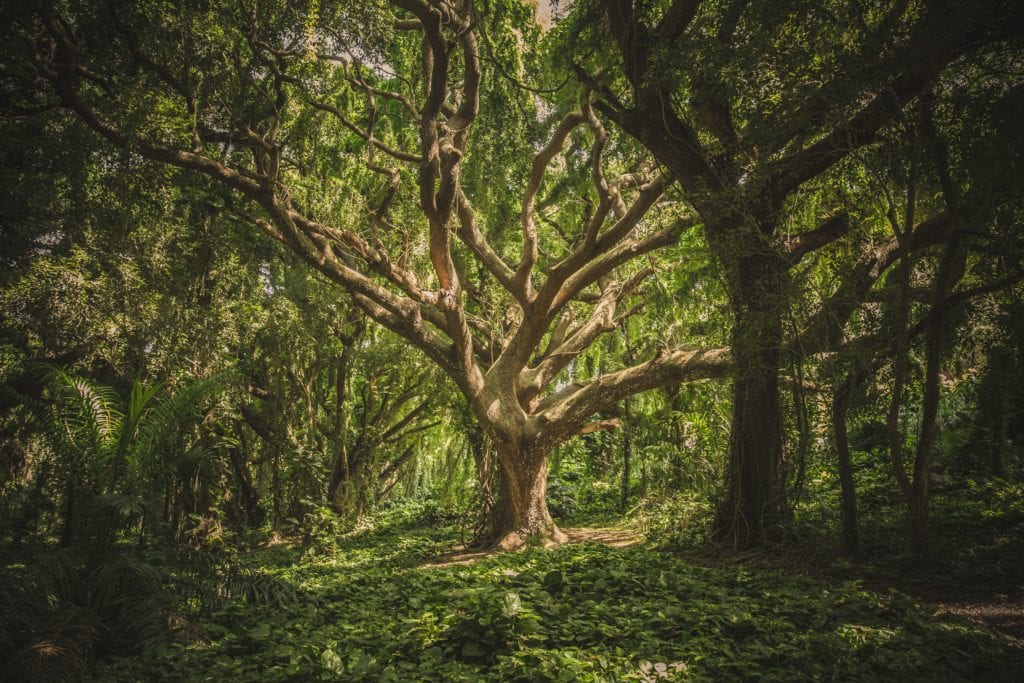 In China, 29,000 every day. There are now more Christians in China than in America! In Africa, 20,000. South America, 35,000, and reports from long-term missionaries are that more Muslims have come into a personal relationship with Jesus in the last nine years than in the preceding 1400 years (622AD founding of Islam). 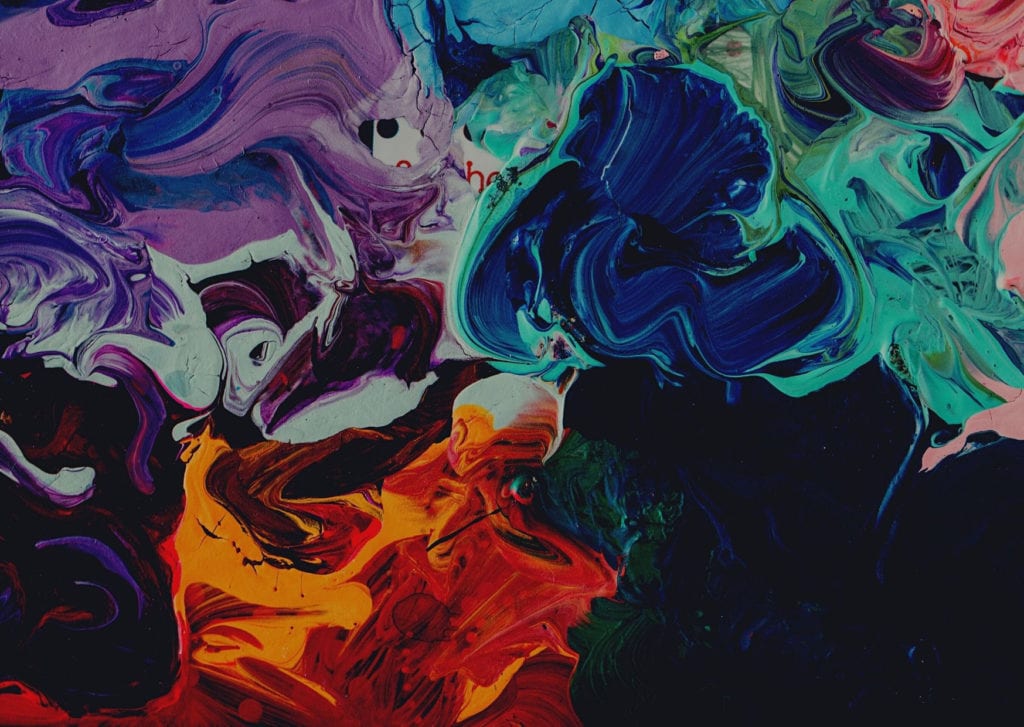 Have you ever found yourself in a place that you just couldn’t see the hand of the Lord working on your behalf? Or maybe the…